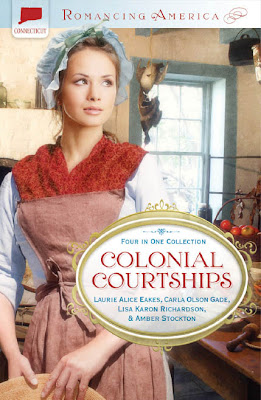 Following her parents’ deaths, Phoebe Carlisle is traveling with her uncle, captain of the H.M.S. Aries, to live with cousins. An attack by a French ship-of-the-line forces them to seek refuge along the Connecticut River.
Doctor Alden Ingersoll prefers to be in control of any situation, but his fate is ripped from his grasp when he’s pressed into the Royal Navy to tend an injured captain.
In Phoebe’s company, Alden finds his desire to escape the ship fading. But pursuing her means abandoning hope of returning to his medical practice and his family.
Coming May, 2012!